Want to re-live the 2019 season? Get access to every game on-demand with WNBA League Pass.

DIVE INTO THE GAME. 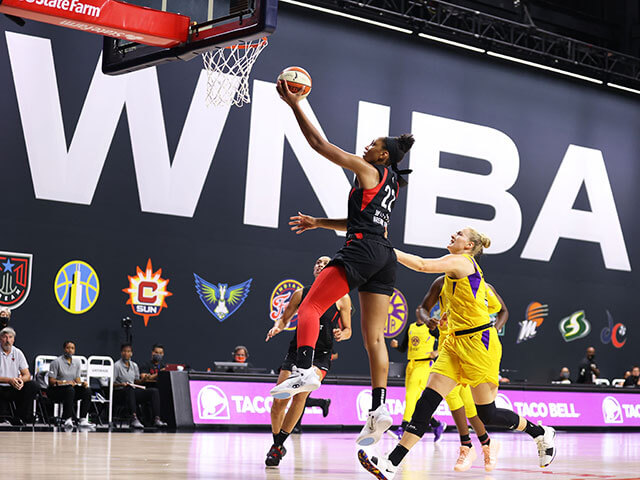 Study-up on the biggest plays throughout the season, with access to every game on-demand.

Watch on your favorite devices

Watch the WNBA at home or on-the-go, with access on your pc, smartphone, tablet or internet-connected device. 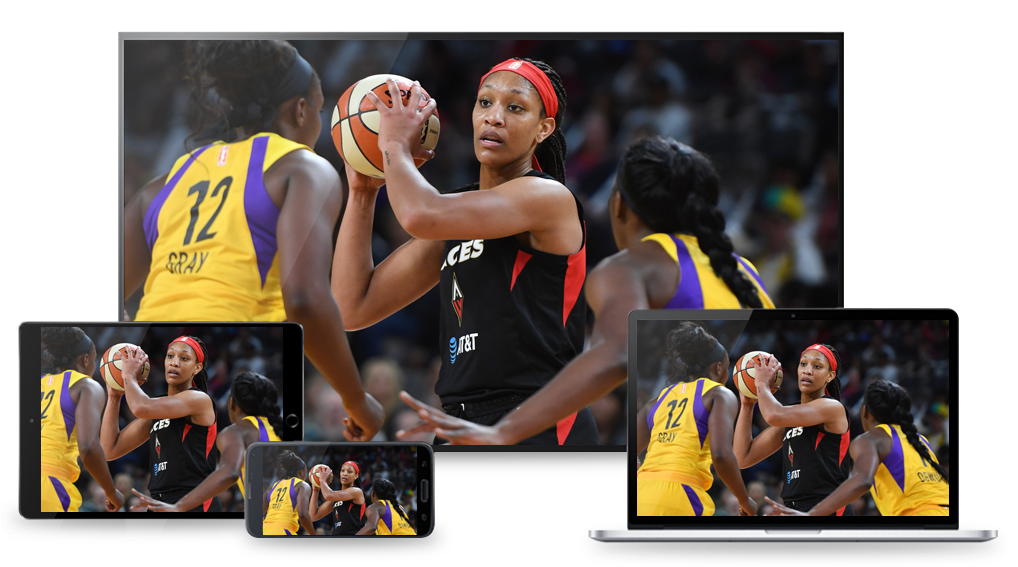 Access to every team from around the league.
(Local and national blackouts apply.)

Package automatically renews unless cancelled prior to start of 2020 season

Do not sell my personal information